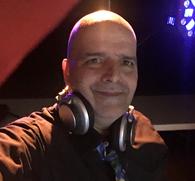 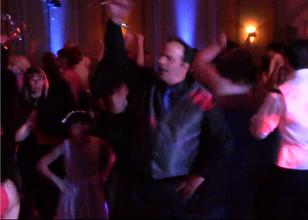 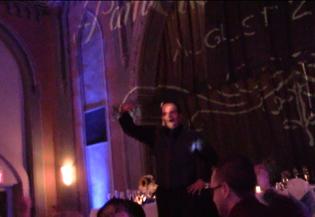 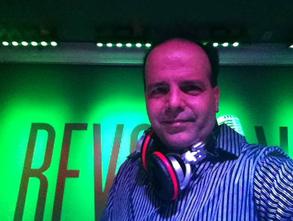 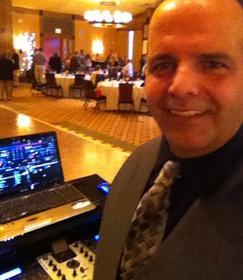 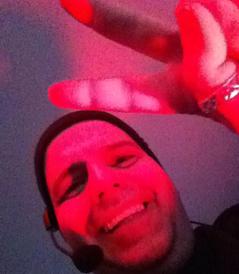 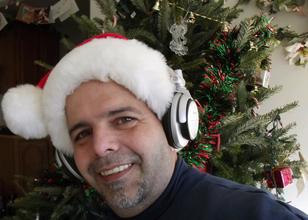 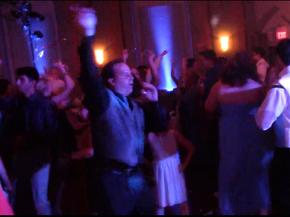 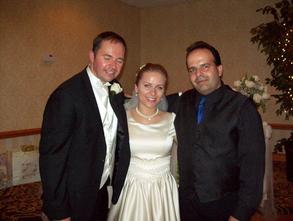 Born and raised in Brooklyn, NY, I fell in love with DJin at the early age of 13, when asked to help play music at a friend`s house party.
My first paid DJ gig, I was just 15, for my friends school party at Nazareth High.
While attending Grady High, a Vocational School, I was in charge of a cafeteria radio show, editing news and music.
I attended Kingsborough Community College and received a Degree in Radio / TV Broadcasting and Journalism.
At that time, Kingsborough had the only College Radio Station with a 15 mile radius at 10,000 watts.
I was proud to do news, have a Friday radio show and did the occasional Sunday morning show called Brooklyn Beat.

Out of college, I worked for a companty called AVR (Audio Visual Rentals) in Manhattan.
We worked with some big names and companies such as Billy Idol, Ford Motor Company and Robert Plant.
Through AVR, I got to DJ for New York Magazine and Forbes Holiday events among many smaller company parties and
mixed live sound for a number of bands and churches.
Through the years I have gained experience, DJin at Weddings, Sweet 16s, Communion parties and clubs throughout New York City with such notable clients as Deborah Harry, Moby, Webster Hall and Elliot Spitzer to name a few.
Spinning music and getting the crowd dancing was such a joy for me.

Unfortunately, DJin became very part time as I started working a traditional 9-5 government job for many years, though I had some very steady DJ clients such as UMDF (United Mental Development Foundation) for over 20 years in Brooklyn entertaining young adults with mental disabilities, Son Rise Church in Staten Island NY and I was a Party DJ for countless schools in Brooklyn & Staten Island.

But after awhile, I had enough of the "real job" and the stress of the city and moved to Pennsylvania for the slower pace, a country life and
to do what I love most...DJin and entertaining people for their special occasions.

Since bringing my NY DJ skills and experience  to Pennsylvania in 2007, I have never looked back.

Versatile in Style.
I will bring whatever the event demands.

There are many types of DJs.
I have been fortunate to gain experience in being a Radio DJ, Bar and Club DJ, Corporate Function DJ and
now specializing as a Wedding DJ throughout PA, NJ and NY
I am proficient in beat mixing, music programming, a seasoned Master of Ceremonies and event coordinator.

I look forward to the privilege of giving you a great party.

Have an Awesome Day ! 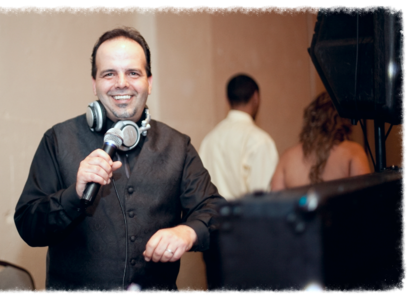 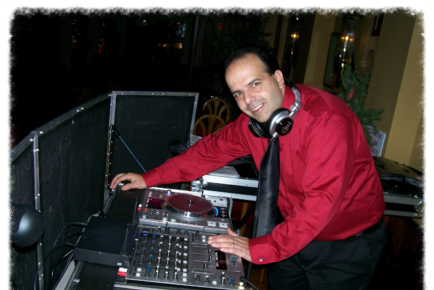